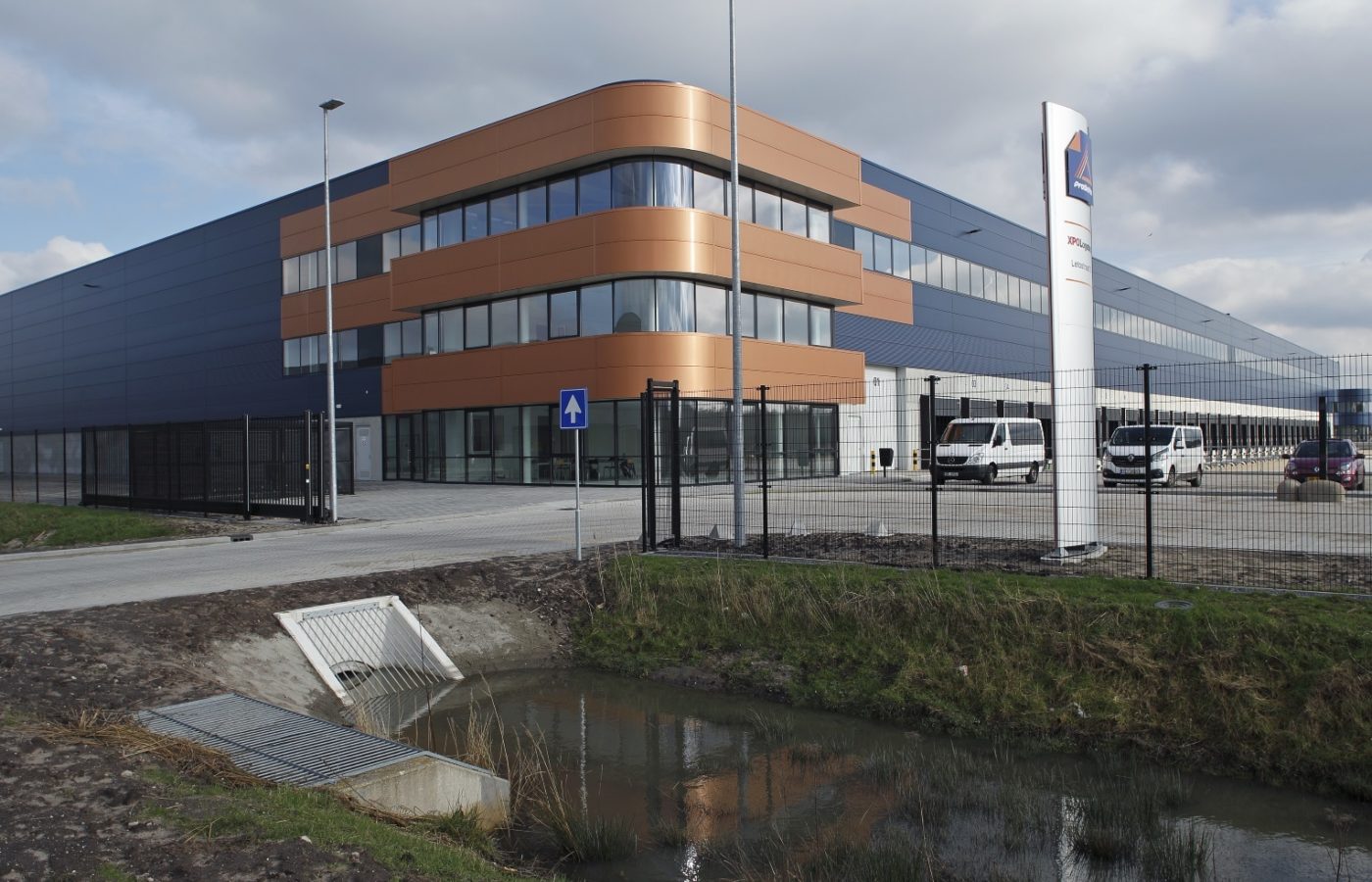 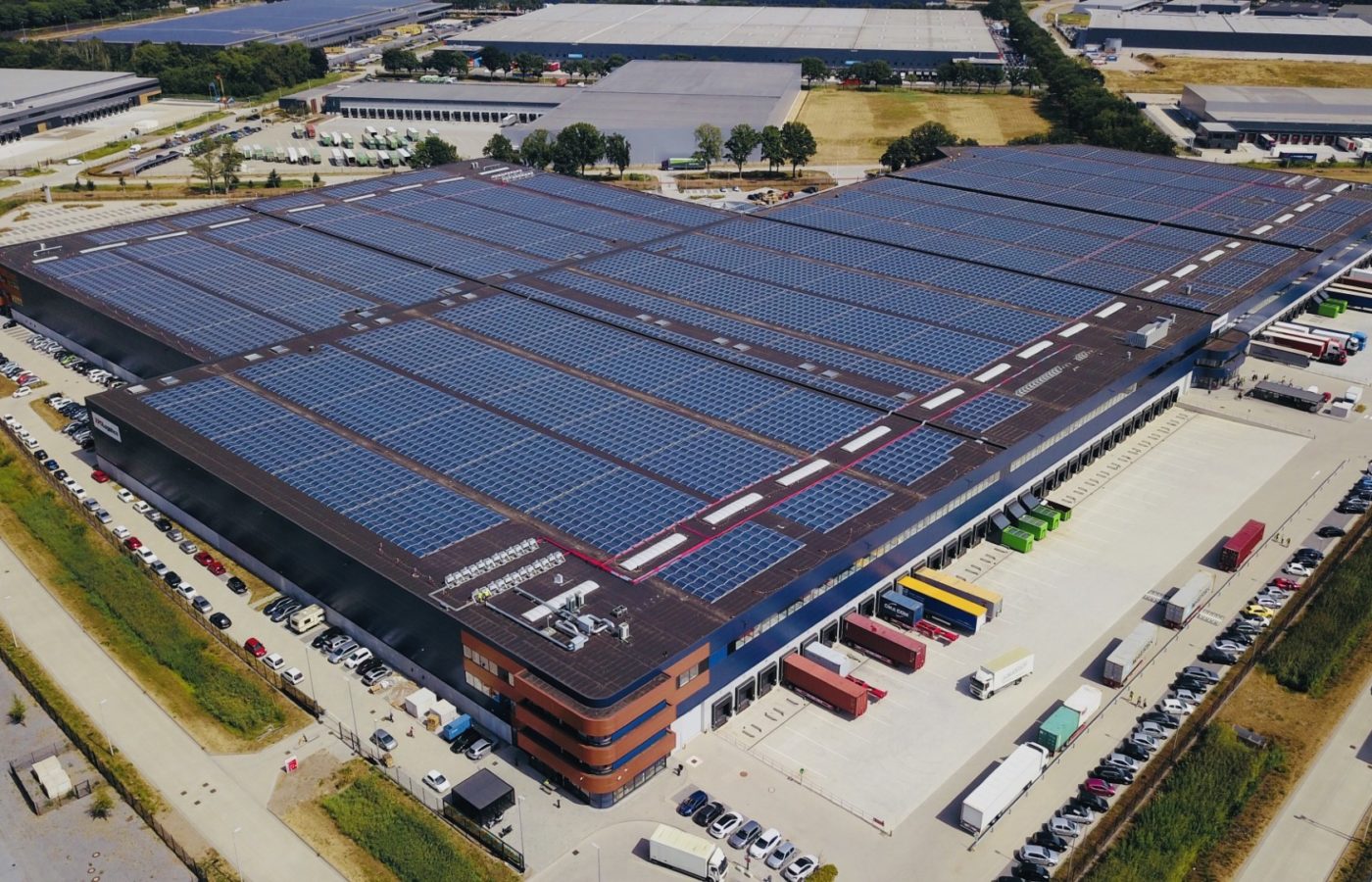 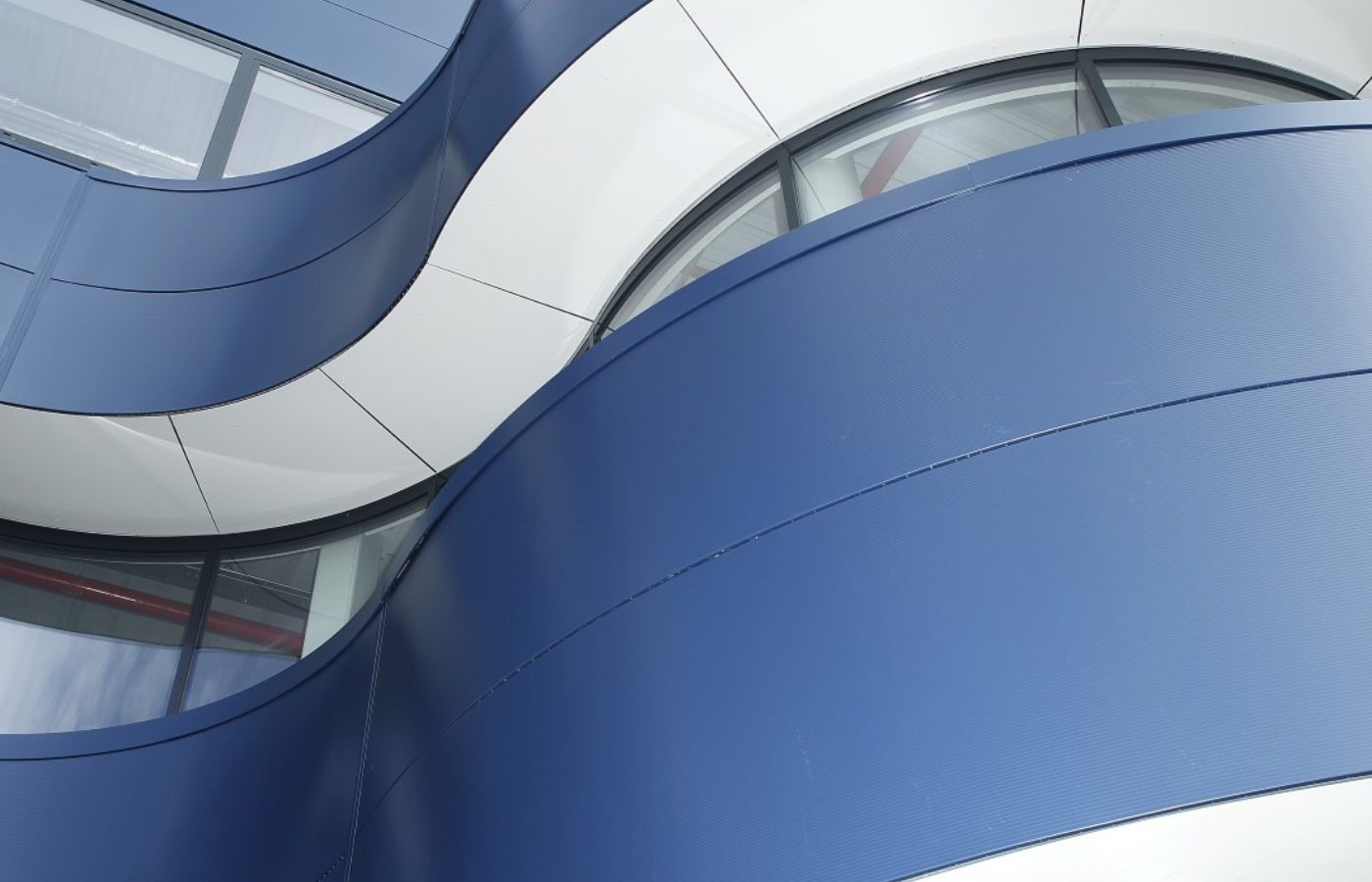 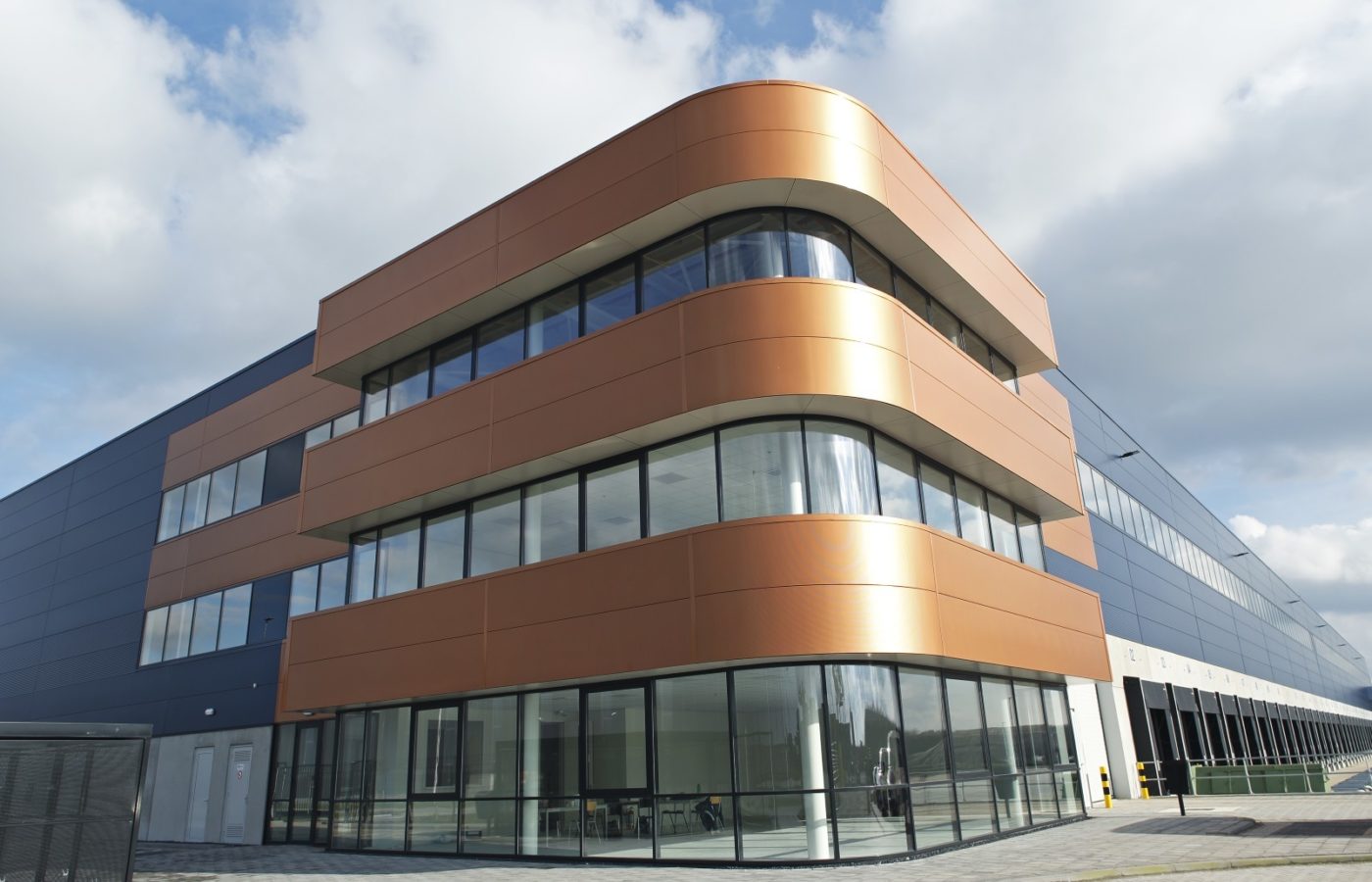 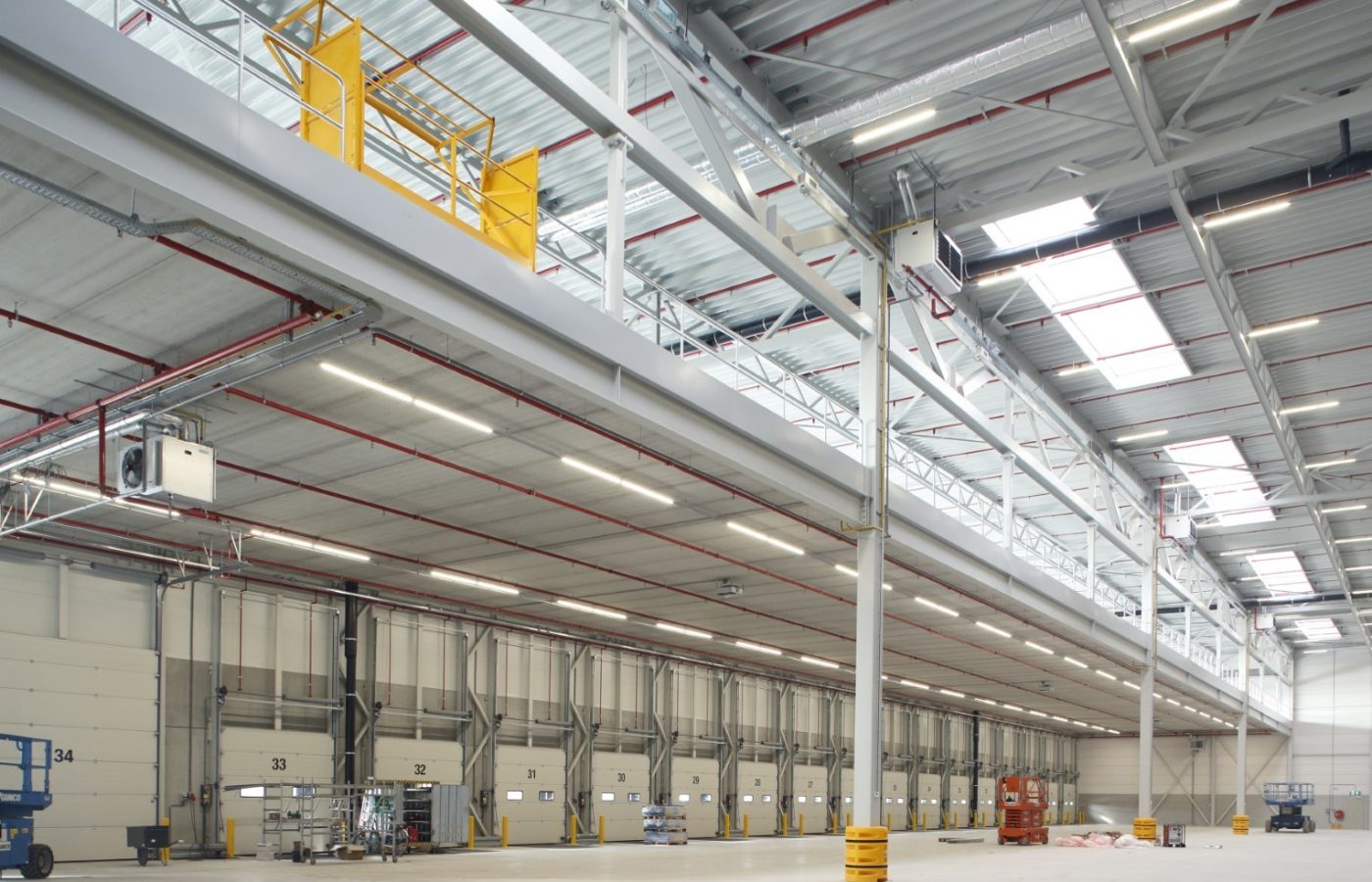 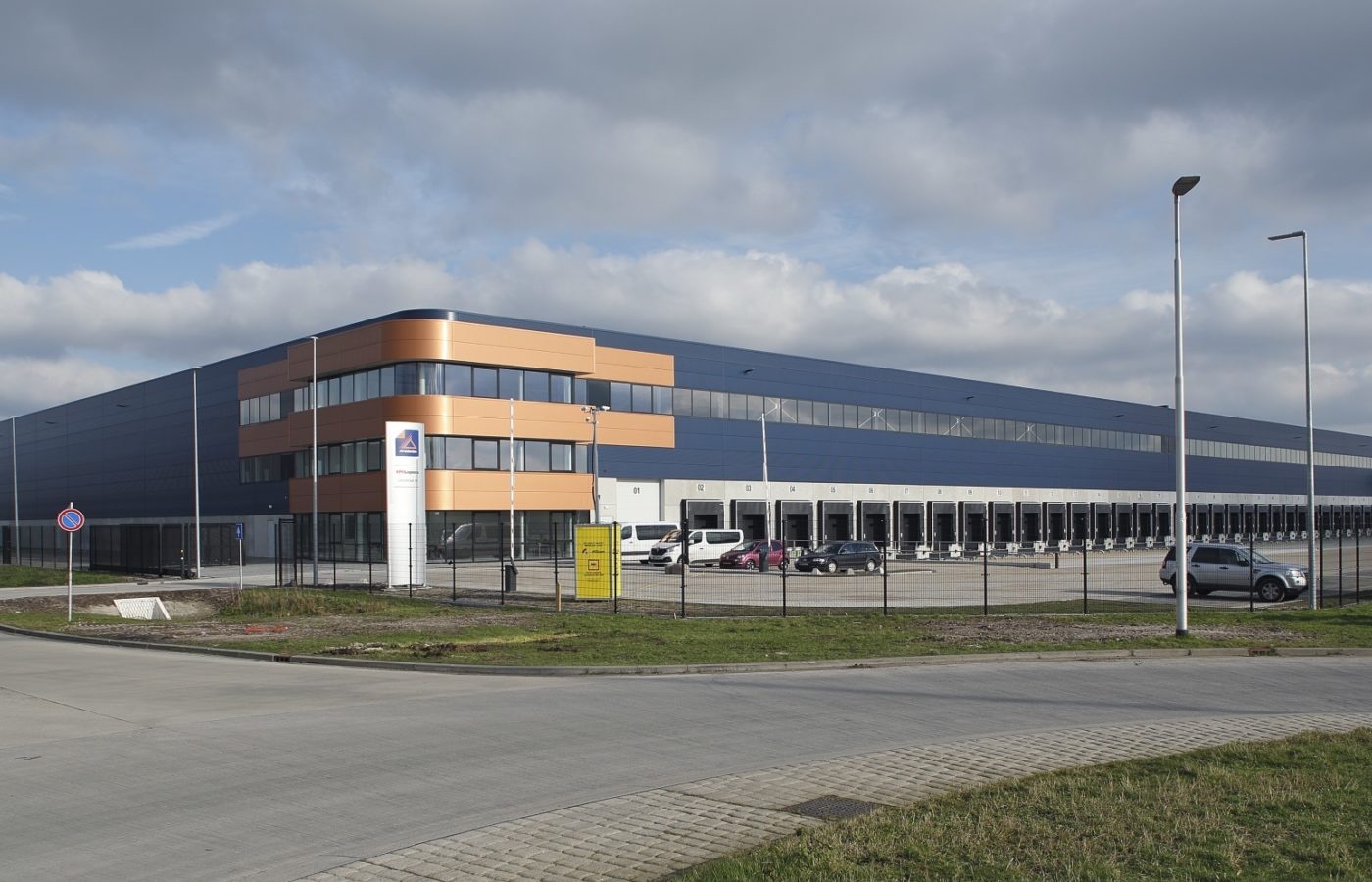 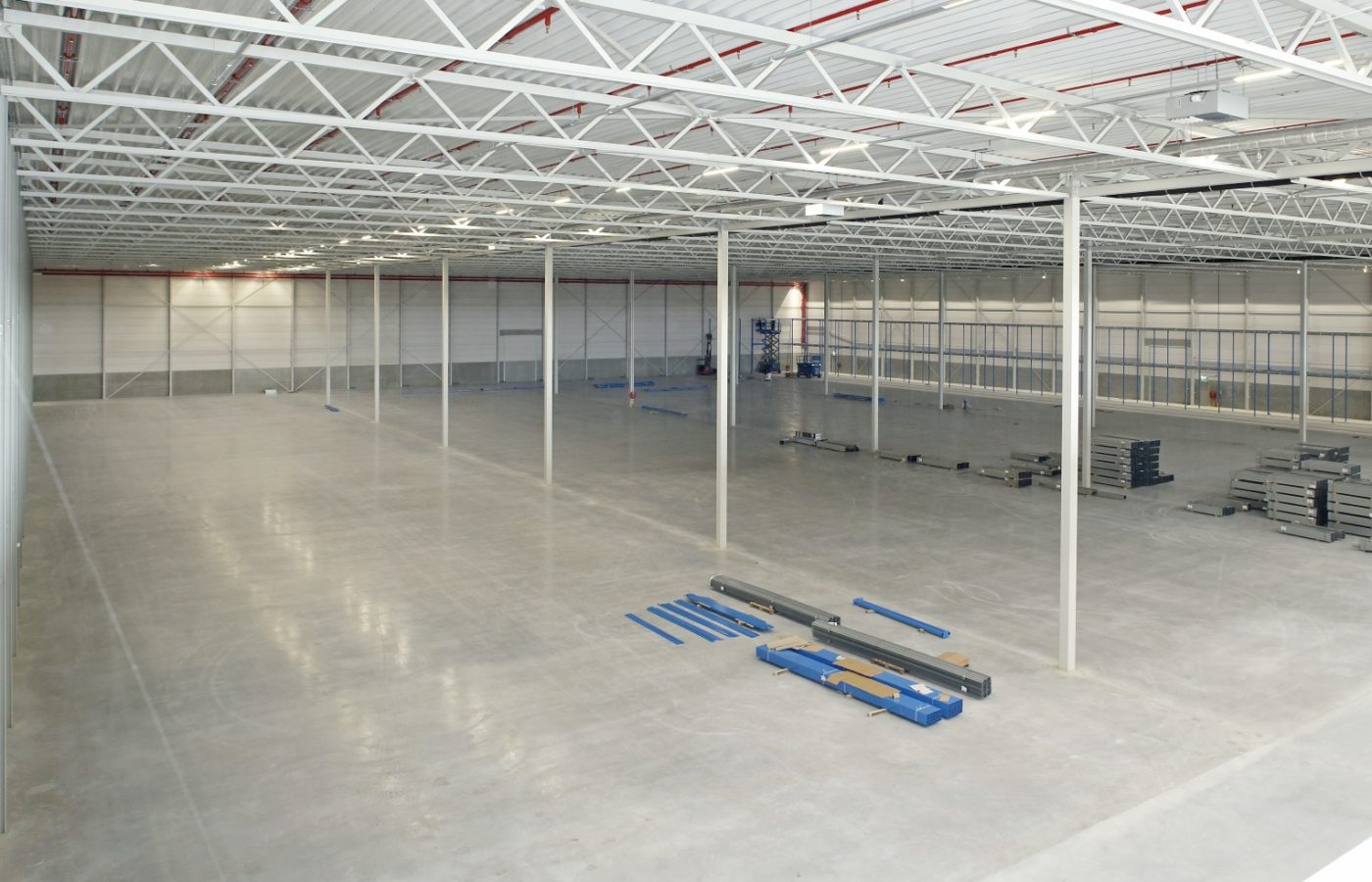 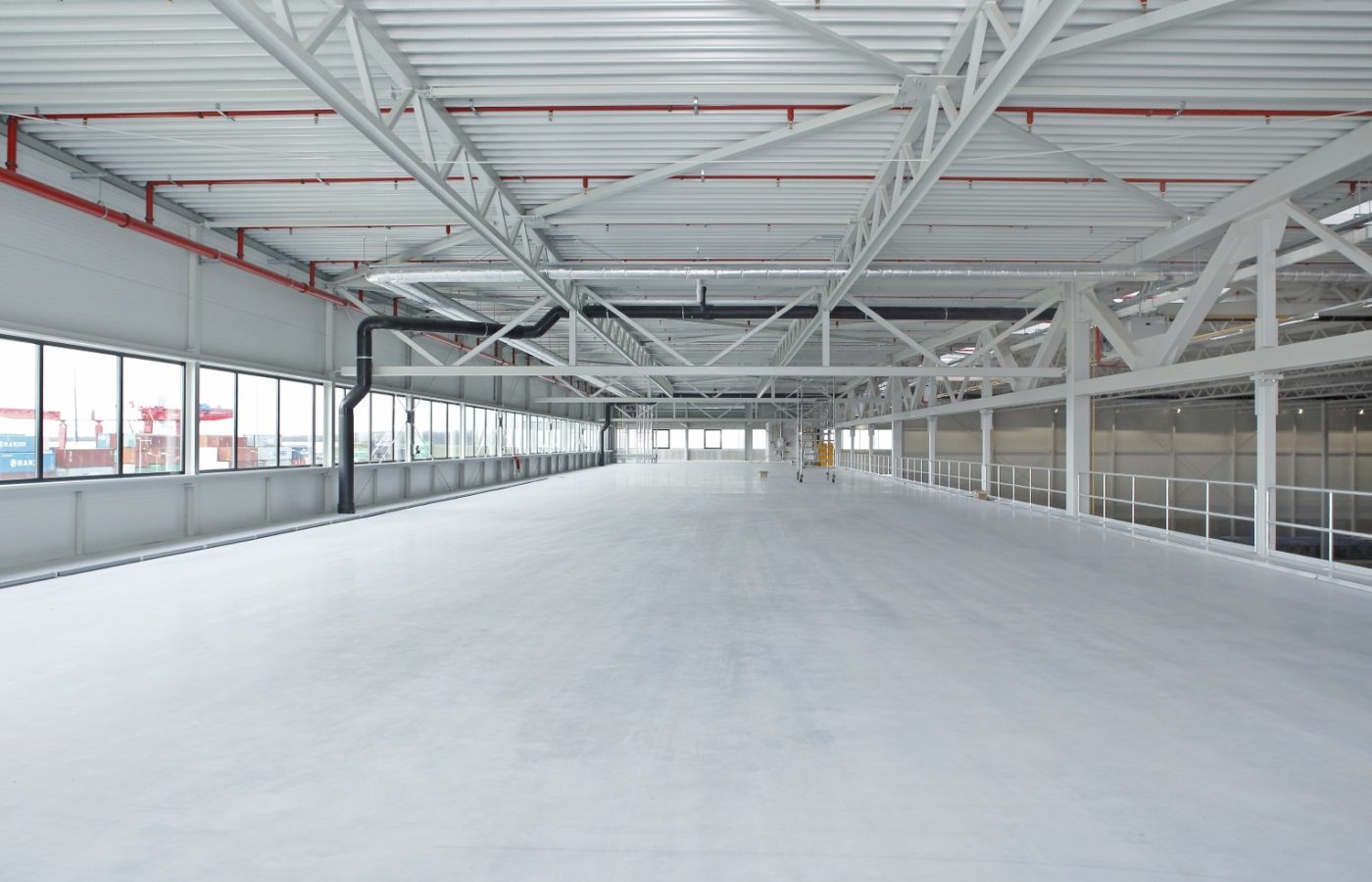 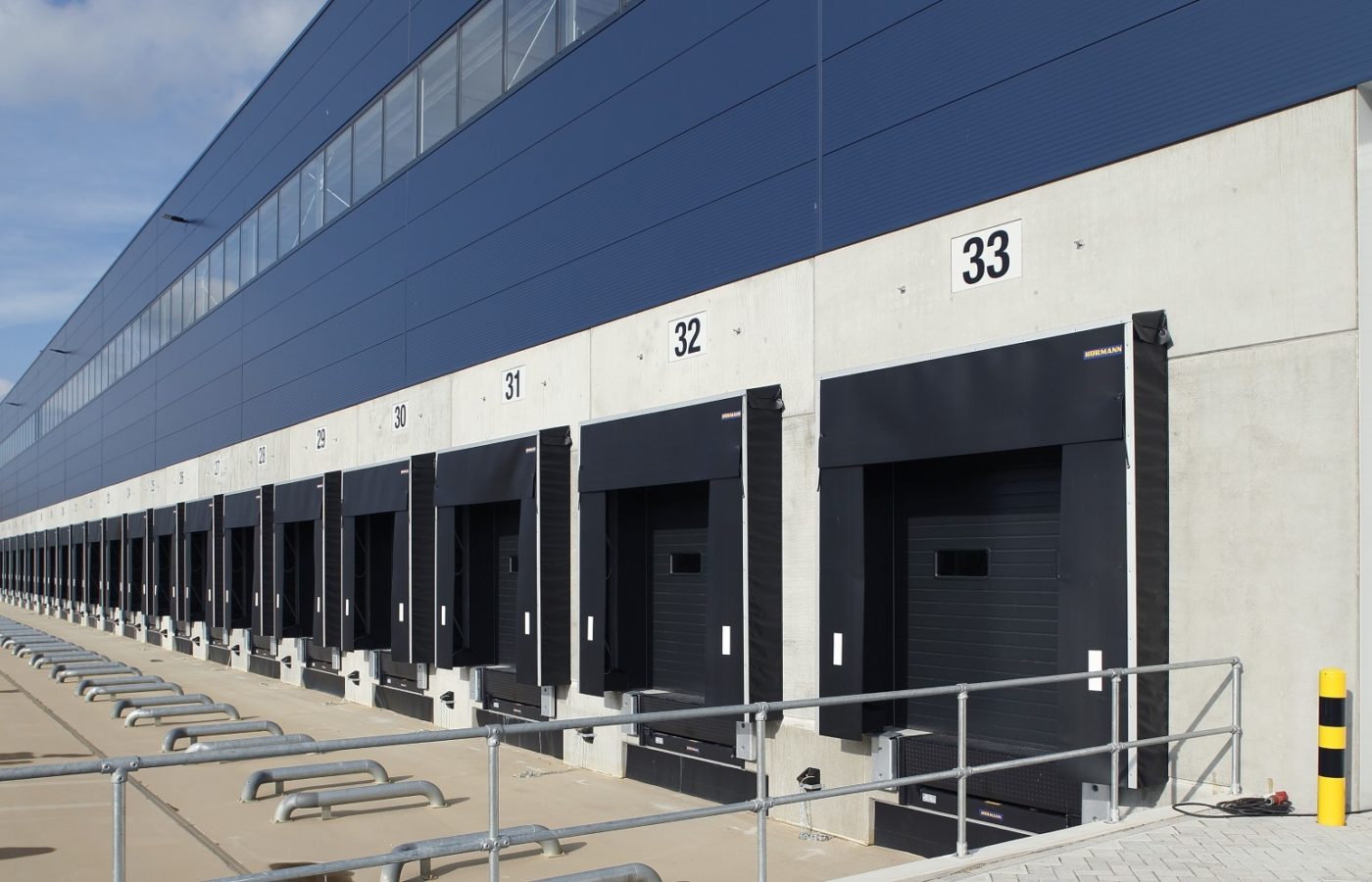 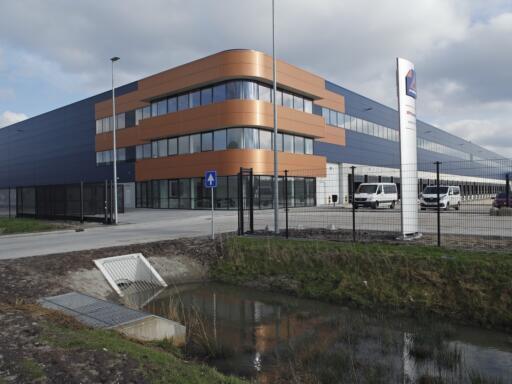 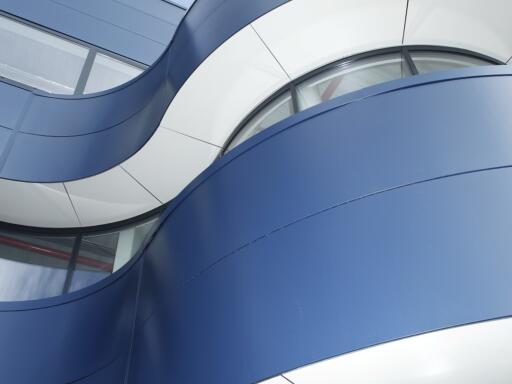 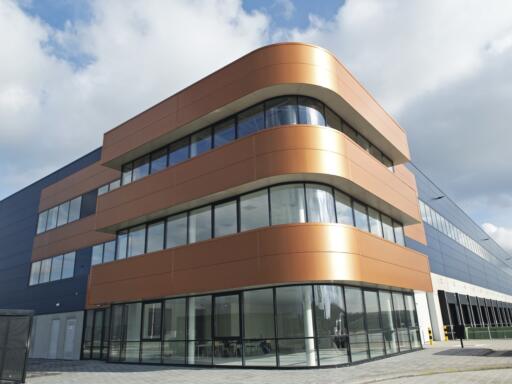 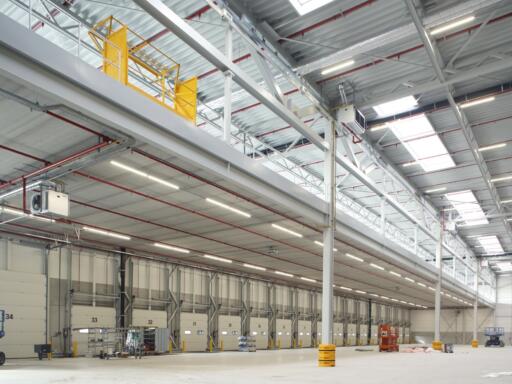 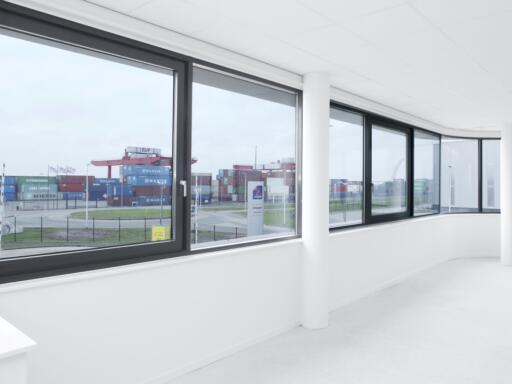 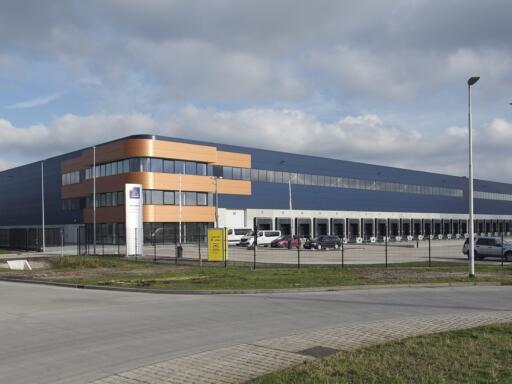 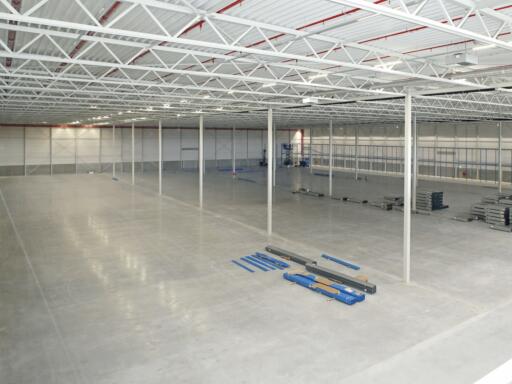 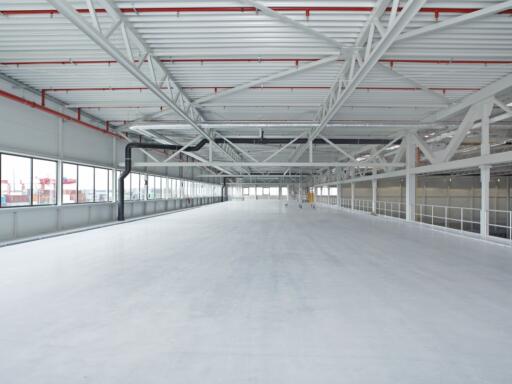 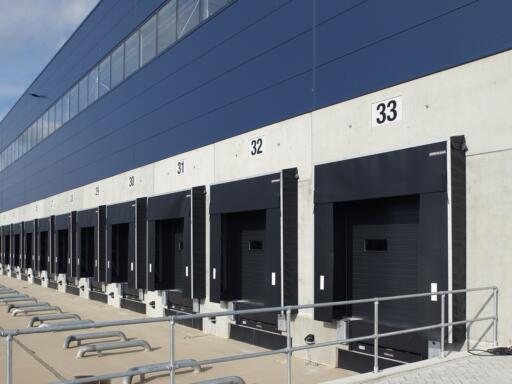 Distriport Tilburg is a large-scale distribution complex developed by ProDelta in the Vossenberg West II business park. The location is extremely accessible by road, water and rail and is right next to the Barge Terminal Tilburg. The complex has more than 62,000 m² of warehouse space, 8,000 m² of mezzanine space and 2,000 m² of office space, distributed across six combinable units. The entire complex is let to XPO Logistics on a long-term lease. Distriport Tilburg offers optimum quality, sustainability and flexibility. Elements illustrating this include a clear stacking height of 12.20 metres, a concrete plinth 2.5 to 3.5 metres high, an ultra-flat concrete floor (DIN 15185) and 1 loading dock per 800 m² of business space. The sites are designed with plenty of space to give even ECO Combi trucks and LHVs access to the loading docks without any problems.